And The Winner Is

Dir - Cameron March
-
When tennis champion Stanley finds himself caught in the midst of a public scandal, he's left with no other choice but to seek out the very best in the world of PR and crisis management. Company representative Anja promises Stanley he's come to the right place: their service offers full redemption, in exchange for his commitment to the process - no matter the direction it takes.What begins as an undefined stint in isolation slowly descends into a living nightmare. Driven to destruction, it's only when Stanley comes face to face with his darkest moment that he's pushed further beyond his limits than he ever expected - and met with the most unforeseen of consequences as he pays the ultimate price for freedom. 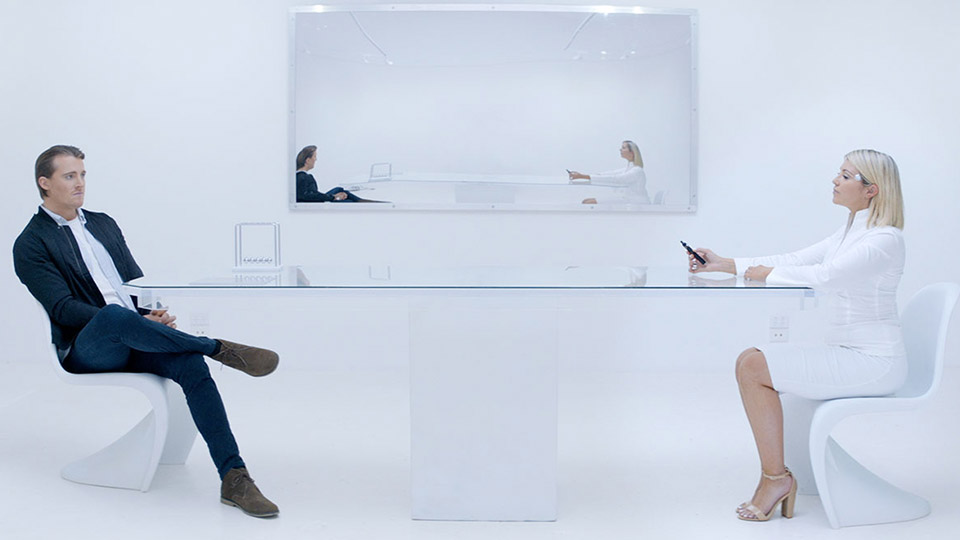