It follows the story of a  group of teenagers who struggle to survive after they're mysteriously transported to a facsimile of their hometown with no trace of their parents. 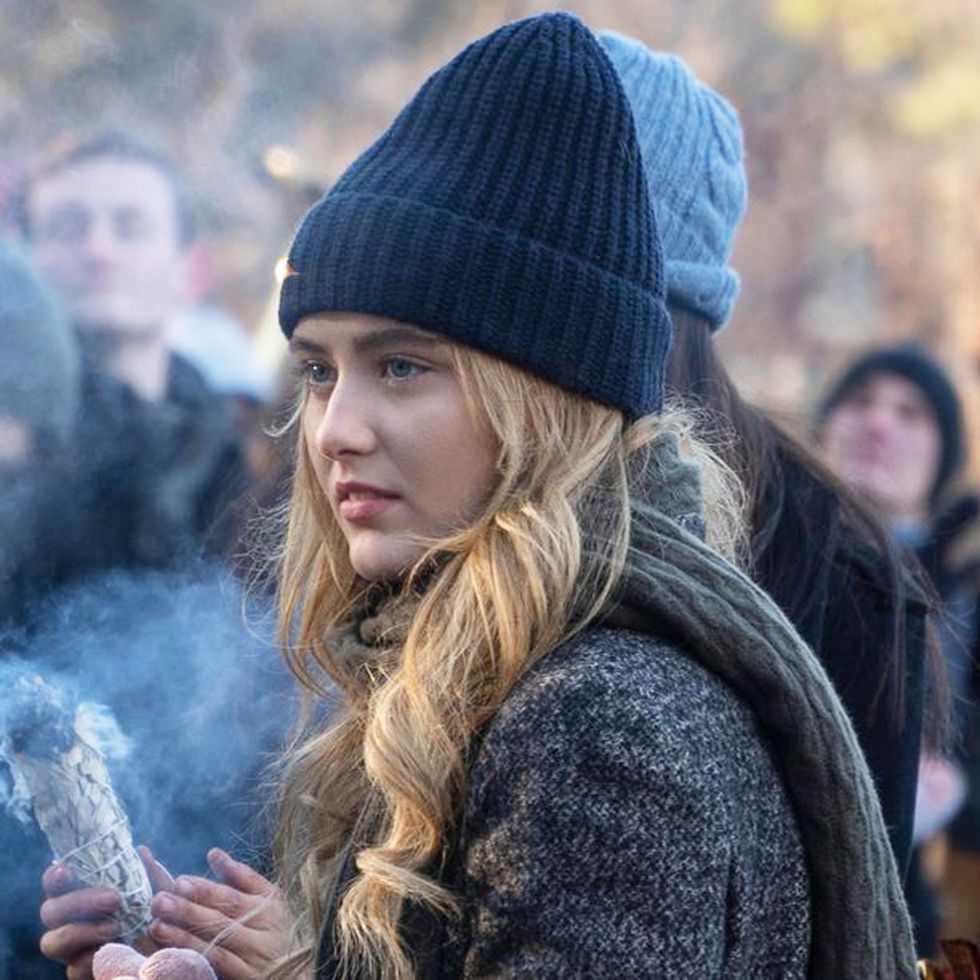 Day of the Dead: Bloodline

Fighting With My Family